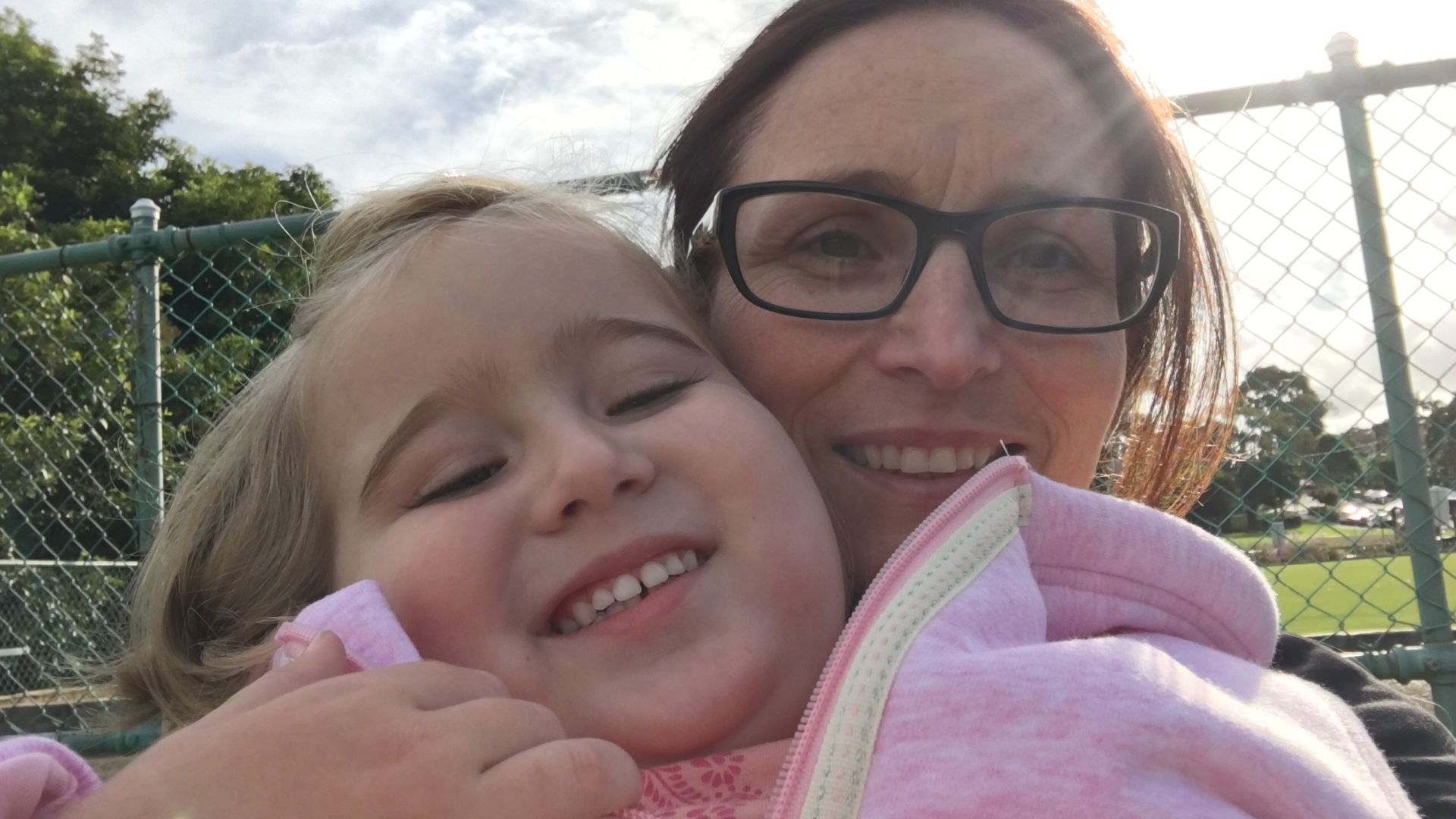 There once was a girl called Ruby who loved rainbows.

Ruby was four years old and had four big brothers Max Will and Tommy. She loved playing with them.

Ruby was an excellent swimmer, ballerina and puzzle maker!

Then one day she looked pale. Ruby had a nose bleed and was so tired.

Her daddy took Ruby to the doctors for a blood test. Ruby had leukaemia.

Hospital visits replaced Ruby going to preschool. The clown doctors and Captain Starlight and caption Rainbow became her entertainment. And needles and medicines became a normal part of life.

Some of the medicines made Ruby’s hair fall out.

Ruby had long blond hair and loved deciding each morning if it was plaits or ponytails.

Now Ruby scooped the hair off her pillowcase and put it in the garden for the birds.

“The birds can use your hair Ruby to build their nests and make blankets for the winter,” said Rubys mummy.

Each day more and more hair fell out and Ruby put it in the garden.

The birds would gather at Ruby’s rainbow garden and pick up her hair in their beaks and fly away chirping “thank you Ruby”.

An addition to this – a lovely school mum found a birds nest in her garden and brought it over for Ruby. Ruby just loved looking at it and finding what looked like her hair in there. So very special. 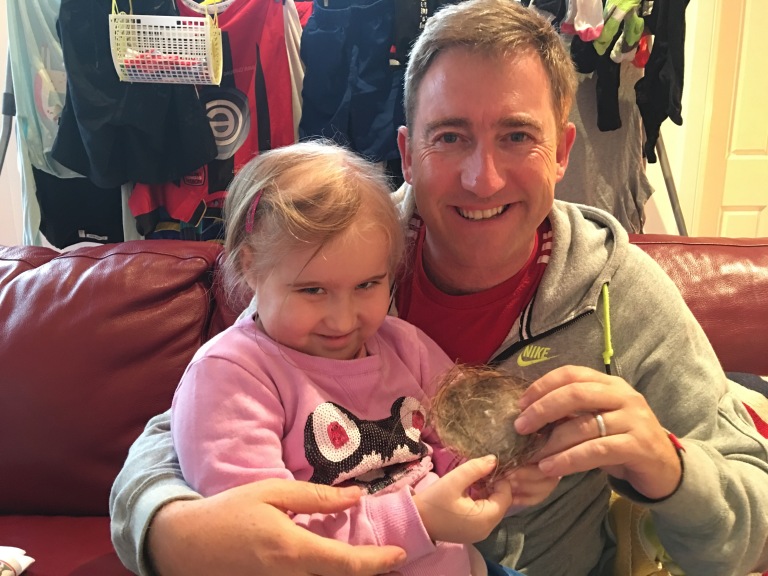 I am a mum of four. A wife. A sister. A daughter. A journalist. A PR account manager. A lawyer. And now a blogger. View all posts by rubyrainbow4